We have over 1,200 members and provide Legal & Labor Relations representation for each of our members and bargaining classes. FOP Lodge 93 was founded in 1971 to represent the hard-working Deputies at the Orange County Sheriff's Office.

We will secure and protect the workplace rights of the men and women in spruce green that protect and serve the citizens of Orange County, FL.
We will actively engage with our members in the community to create lasting bonds and relationships that can withstand the tests of time. 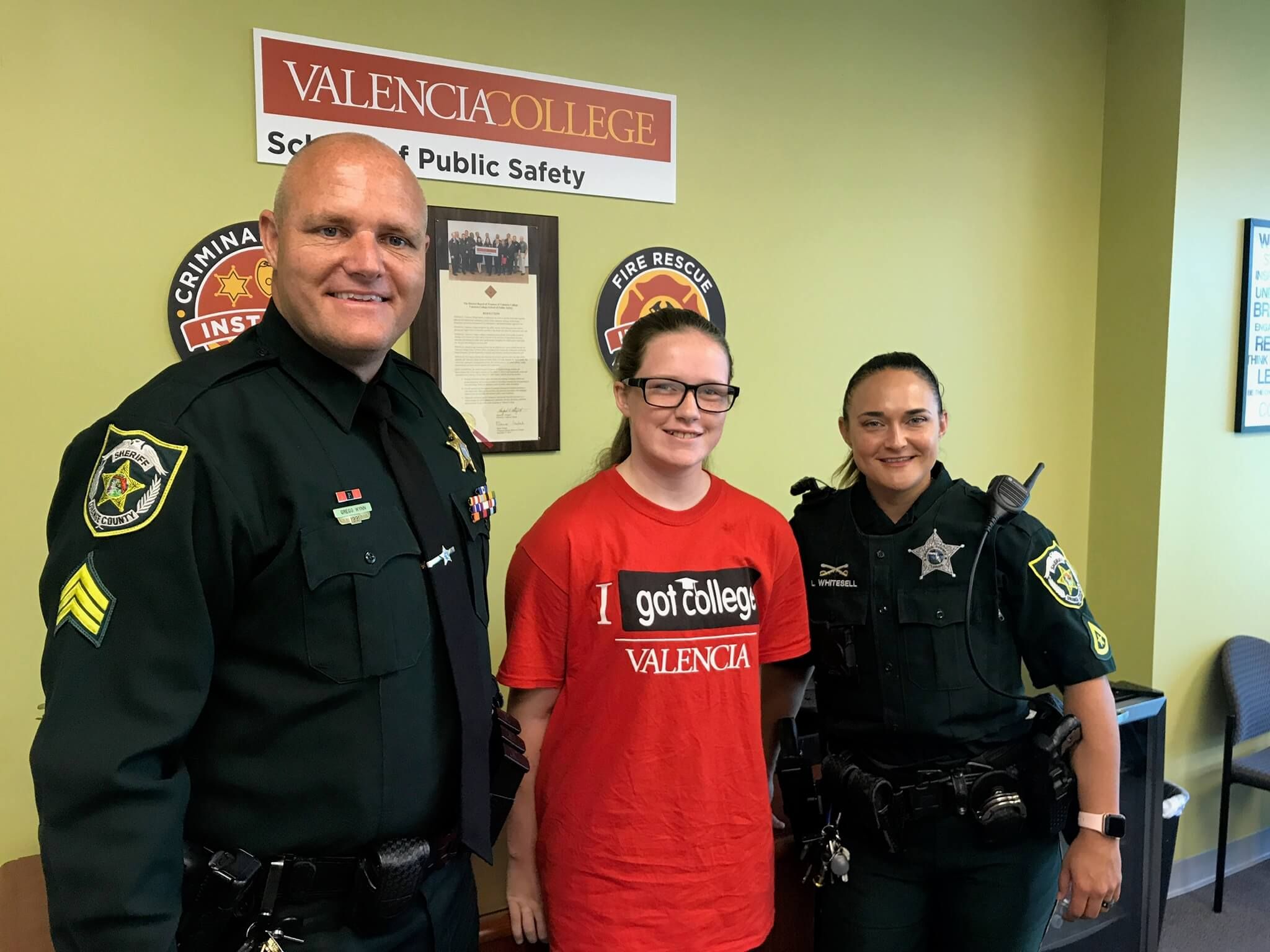 We aim to provide the highest-quality service possible by connecting with the community, emphasizing the highest degree of cooperation, professionalism and ethical behavior, and creating an atmosphere of safety and security.

Our association has proudly served the community for almost 50 years and we look forward to the many more. We are committed to creating a safe and prosperous community that generations for years to come will be able to enjoy.

To help us continue to serve you and the community we share, please consider joining our mission by participating in any one of our many events throughout the year or donating toward our cause. No amount or gesture goes unappreciated.

Thank you for your ongoing support. We are honored to serve the citizens and businesses of Orange County. 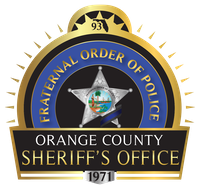